How Much Longer Can They Ignore Reality? “Real Economists Would See An Economy Collapsing” 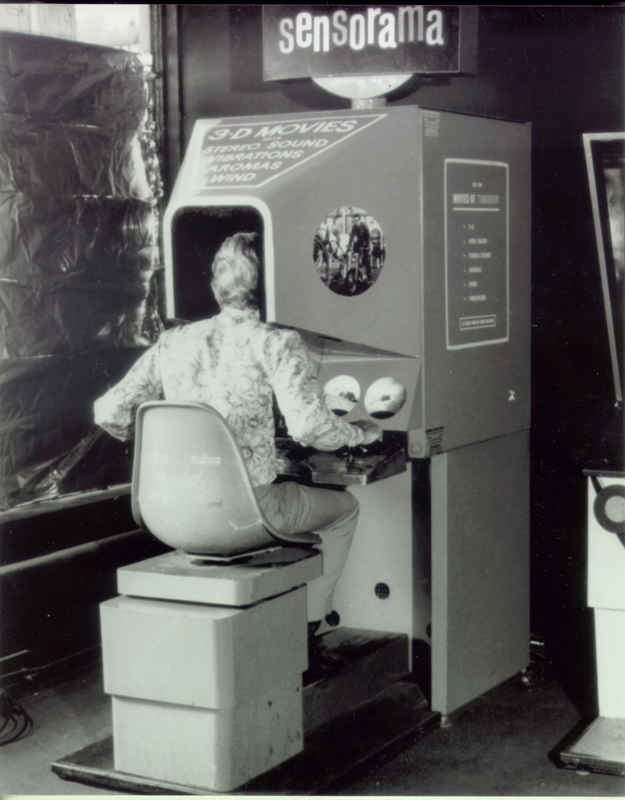 This article was written by Paul Craig Roberts and originally published at the Strategic Culture Foundation.

Editor’s Comment: Here we are back at the coyote over-a-cliff scenario. There is so far great evidence that the powers-that-be have developed the stamina to keep up the ruse for quite a long time. Though it isn’t certain, it is very probable that when it does come crashing down, it will be on their own time.

Insiders and top of the heap stock holders, and much of their network of minions, will have escaped – physically and metaphorically – from the scene. It will be the ears-plugged, ‘never here’ crowd that will deny reality forever, and ignore any suggestions to the contrary before they face the looming gravity and crash beneath their feet.

Hopefully you will be ready at that time. Invest in what is real, in skills that you can use, in things that you can make, especially if they would be helpful in a collapse. Hedge yourself for periods of unrest, and otherwise buckle up. This ship is driving through the iceberg, because there is no iceberg, because f– you.

How Long Can Economic Reality Be Ignored?

Trump and Hitlery have come out with the obligatory “economic plans.” Neither them nor their advisors, have any idea about what really needs to be done, but this is of no concern to the media.

The presstitutes operate according to “pay and say.” They say what they are paid to say and that is whatever serves the corporations and the government. This means that the presstitutes like Hitlery’s economic plan and do not like Trump’s.

Yesterday I listened to the NPR presstitutes say how Trump pretends to be in favor of free trade but really is against it, because he is against all the free trade agreements such as NAFTA, the Trans-Pacific and Trans-Atlantic partnerships. The presstitutes don’t know that these are not trade agreements. NAFTA is a “give away American jobs” agreement, and the so-called partnerships give away the sovereignty of countries in order to award global corporations immunity from laws.

As I have reported on many occasions, the Oligarchs’ government lies to us about everything, including economic statistics. For example, we are told that we have been enjoying an economic recovery since June, 2009, that we are more or less at full employment with an unemployment rate of 5% or less, and that there is no inflation. We are told this despite the facts that the “recovery” is based on the under-reporting of the inflation rate, the unemployment rate is 23%, and inflation is high.

GDP is measured in current prices. If GDP rises 3% this year over last year, the output of real goods and services might have risen 3% or prices might have gone up by 3% or real output might have dropped but is masked by price increases. To know what really happened the nominal GDP number has to be deflated by the amount of inflation.

In times past we could get a reasonable idea of how the economy was doing, because the measure of inflation was reasonable. That is no longer the case. Various “reforms” have taken inflation out of the measures of inflation. For example, if the price of an item in the inflation index goes up, the item is taken out and a cheaper item put in its place. Alternatively, the price rise is called a “quality improvement” and not counted as a price rise.

In other words, by defining inflation away, price increases are transformed into an increase in real output.

The same thing happens to the measure of unemployment. Unemployment simply isn’t counted by the reported unemployment rate. No matter how long and hard an unemployed person has looked for a job, if that person hasn’t job hunted in the past four weeks the person is not considered to be unemployed. This is how the unemployment rate is said to be 5% when the labor-force participation rate has collapsed, half of American 25-year-olds live with their parents, and more Americans age 24-34 live with parents than independently.

Financial reporters never inquire why government statistics are designed to provide an incorrect picture of the economy. Anyone who purchases food, clothing, visits a hardware store, and pays repair bills and utility bills knows that there is a lot of inflation. Consider prescription drugs. AARP reports that the annual cost of prescription drugs used by retirees has risen from $5,571 in 2006 to $11,341 in 2013, but their incomes have not kept up. Indeed, the main reason for “reforming” the measurement of inflation was to eliminate COLA adjustments to Social Security benefits.

Charles Hugh Smith has come up with a clever way of estimating the real rate of inflation—the Burrito Index. From 2001 to 2016 the cost of a burrito has risen 160 percent from $2.50 to $6.50. During these 15 years the officially measured rate of inflation is 35 percent.

And it is not only burritos. The cost of higher education has risen 137% since 2000. The Milliman Medical Index shows medical costs to have risen far above official inflation from 2005 to 2016. The costs of medical insurance, trash collection, you name it, are dramatically higher than the official rate of inflation.

Food, tuition and medical costs are major outlays for households. Add zero interest on savings to the problem of coping with major cost increases when real incomes are stagnant and falling. For example, grandparents cannot help grandchildren with their student loan debt when zero interest rates force grandparents to draw down their savings in order to supplement essentially frozen Social Security benefits during a time of high inflation. Savings are being taken out of the economy. Many families exist by paying only the minimum payment on their credit card balance, which means that their debt grows monthly.

Real economists, if there were any, looking at the real economic picture would see an economy collapsing into widespread debt deflation and impoverishment. Debt deflation is when consumers after they service their debts have no discretionary income left with which to drive the economy with purchases.

The reason that Americans have no income from their savings is that public authorities put the welfare of a handful of “banks too big to fail” above the welfare of the American people. The enormous liquidity created by the Federal Reserve has gone into the financial system where it has driven up the prices of financial instruments. There has been a stock market recovery but not an economic recovery.

In the past liquidity implied economic growth. When the Federal Reserve loosened monetary policy, the increase in consumer demand caused an increase in the output of goods and services. Stock prices would rise anticipating higher profits. But in recent years financial markets have not been driven by fundamentals, which are adverse, but by the liquidity that the Federal Reserve has pumped into the banking system in order to save a handful of over-sized banks and insurance giant AIG, all of which should have been allowed to fail. The liquidity had to go somewhere and it went into the prices of stocks and bonds, causing a tremendous asset inflation.

It makes no sense. We are in a trap in which collapse seems the only way out. If interest rates reflected the real rate of inflation, the hundreds of trillions in derivatives would blow up, the stock market would collapse, unemployment could not be hidden with under-measurement, budget deficits would rise. What would public authorities do?

When crisis hits, what happens to corporations that used profits and borrowed money, that is, debt, to buy back their own stocks in order to keep the price high and, thereby, executive bonuses high and shareholders happy and disinclined to support takeovers? Chaos and its companion Fear take over from Contentment. Hell breaks loose.

Is more money printed? Does the money find its way into consumer prices? Do we experience simultaneously massive inflation and massive unemployment?

Don’t expect the presstitutes, the politicians, or Wall Street to confront any of these questions.

When the crisis occurs, it will be blamed on Russia or China.