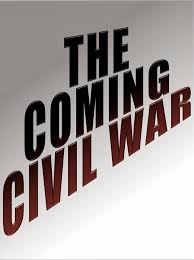 Your comments are Appreciated

The gap between upper-income and middle-class Americans is greater than ever, according to a recent study published by the Pew Research Institute.

The report, based on data from the Federal Reserve, indicates that the median wealth for high-income families is now nearly seven times that of middle-class households. Median wealth, determined by subtracting debts from assets, was found to be unchanged over the past three years for middle-income families, standing at $96,500 after adjusting for inflation.

A full third of Americans are in the low-income bracket, while 21 percent are classified as high-income. No country can survive this income gap without the end result being a bloody and protracted civil war!